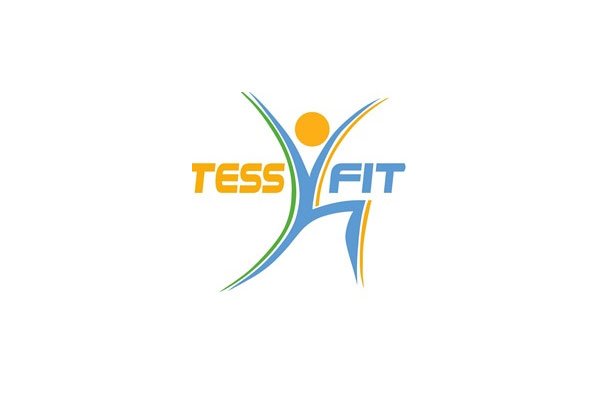 Who has heard of Amino Acids?

I wanted to start this blog with a bit of information about Amino Acids.  I come across many people who know a lot about carbohydrates, protein and fats but look at me blankly when amino acids are mentioned.  I confess that before I took my nutrition qualification they meant nothing to me either and yet they are essential for life!

Basically, protein is made up of amino acids, they are the building blocks.  As protein is present in every cell and helps us build and maintain healthy bones, muscle and skin it is worth understanding those building blocks a little better.  Although there are three types of amino acids the ‘essential’ ones cannot be made by your body but are necessary for survival.  These are the ones I am focussing on.

There are 20 amino acids and 9 of them (essential) must come from food sources to avoid degeneration of the muscles and organs.

So where are they?

Nuts, seeds, fish, dairy, meat & poultry are all sources of protein and therefore amino acids.  Eat a decent variety and that should be enough for the average person.  That includes the average athlete too!

An example of how to get a small amount of every ‘essential’ amino acid in one meal would be:

What about Protein Supplements?

Some amino acids have been linked to exercise performance and recovery so are often taken as a supplement by people wanting to increase their muscle mass such as body builders.  The studies suggesting this have inconsistent findings and the general opinion is that whole foods are a better choice.

Eating a decent variety of protein sources every day is the key to ensuring you never run low on those essential amino acids.

The following is taken from the NHS website and as vitamin D is always a hot topic in Britain due to our poor sunshine record I wanted to put a bit of concrete information behind the possible reason for pill-popping this one!

When are supplements recommended?

Many people choose to take supplements, but taking too much or taking them for too long could be harmful. The Department of Health recommends certain supplements for some groups of people who are at risk of deficiency, including:

Vitamin D helps control the amount of calcium and phosphate in your body, which are needed to keep your bones, teeth and muscles healthy.

Having too little vitamin D (a deficiency) can affect the way your body absorbs calcium and phosphorus. In children, this can lead to rickets – a condition that can cause bone deformities, such as bowed legs. In adults, vitamin D deficiency can also cause osteomalacia, which can make bones painful and tender.

Where do I get vitamin D?

Vitamin D is also found in a small number of foods, including:

Because vitamin D is found only in a small number of foods, it might be difficult to get enough from foods that naturally contain vitamin D and/or fortified foods alone. So, everyone aged five years and above (including pregnant and breastfeeding women) should consider taking a daily supplement containing 10 micrograms of vitamin D.

The majority of people aged five years and above will get enough vitamin D from sunlight in the summer (late March/April to the end of September), so you might choose not to take a vitamin D supplement during these months. Find out more about who should take vitamin D supplements and how to take them.

I rather like the idea of having a compulsory holiday abroad for the simple purpose of getting enough vitamin D.  I wonder if the government would agree?!

Most supplements are generally psychological insurance rather than any real benefit to us despite their best claims.  A multivitamin is deemed to be the safest one to take without upsetting the balance within our bodies.

“Eat the rainbow” is my favourite saying as it really makes me think about how many colours have made an appearance in my diet each day.  I don’t take supplements and never have.  As long as I am healthy there is no reason for that to change.  Could you be supplement-free too? 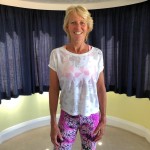 One response to “Who has heard of Amino Acids?” 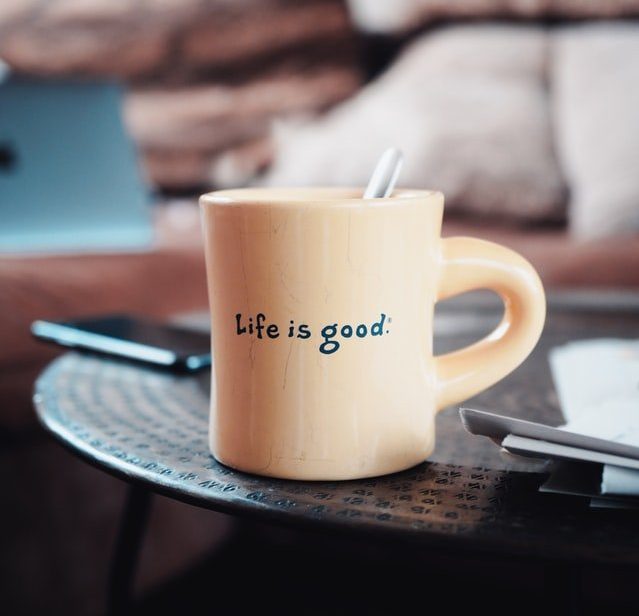 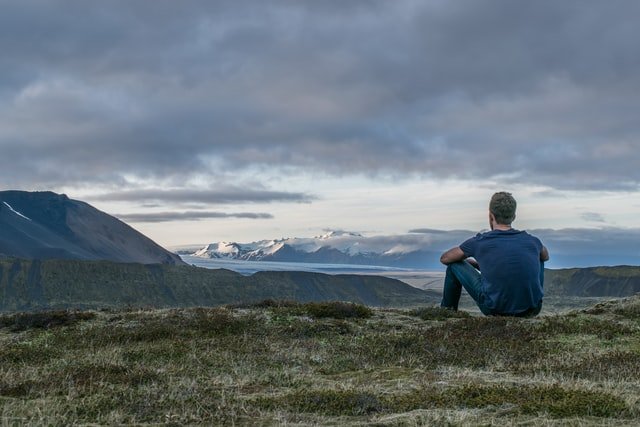 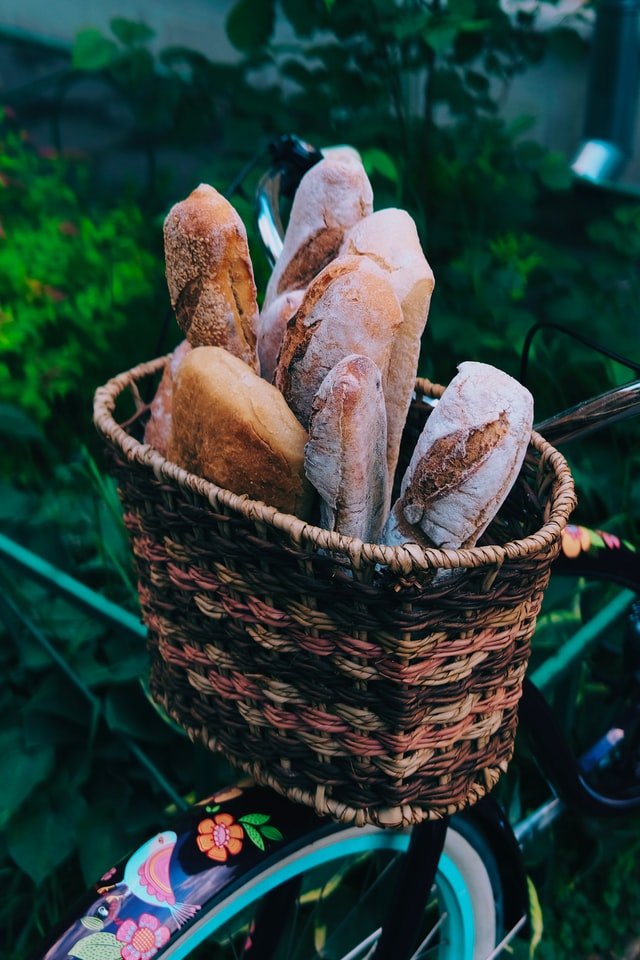